The goal of the project is to create a platform which would establish a connection and certain exchange between the students of Nanjing and those of the TU Delft. This should be a viable way for linking shared interests. These interests shift with time and are likely to be exposed more often when participation is high. We suggest the building of a platform in the physical shape of a Pavilion which would fulfil this function. The Pavilion is the framework in which a constant exhibition lures the curiosity of the bystander. This is a platform to show off your skills and ambition and get constant feedback from fellow students around you or even those half ways around the globe who would shed a different light on your thoughts. 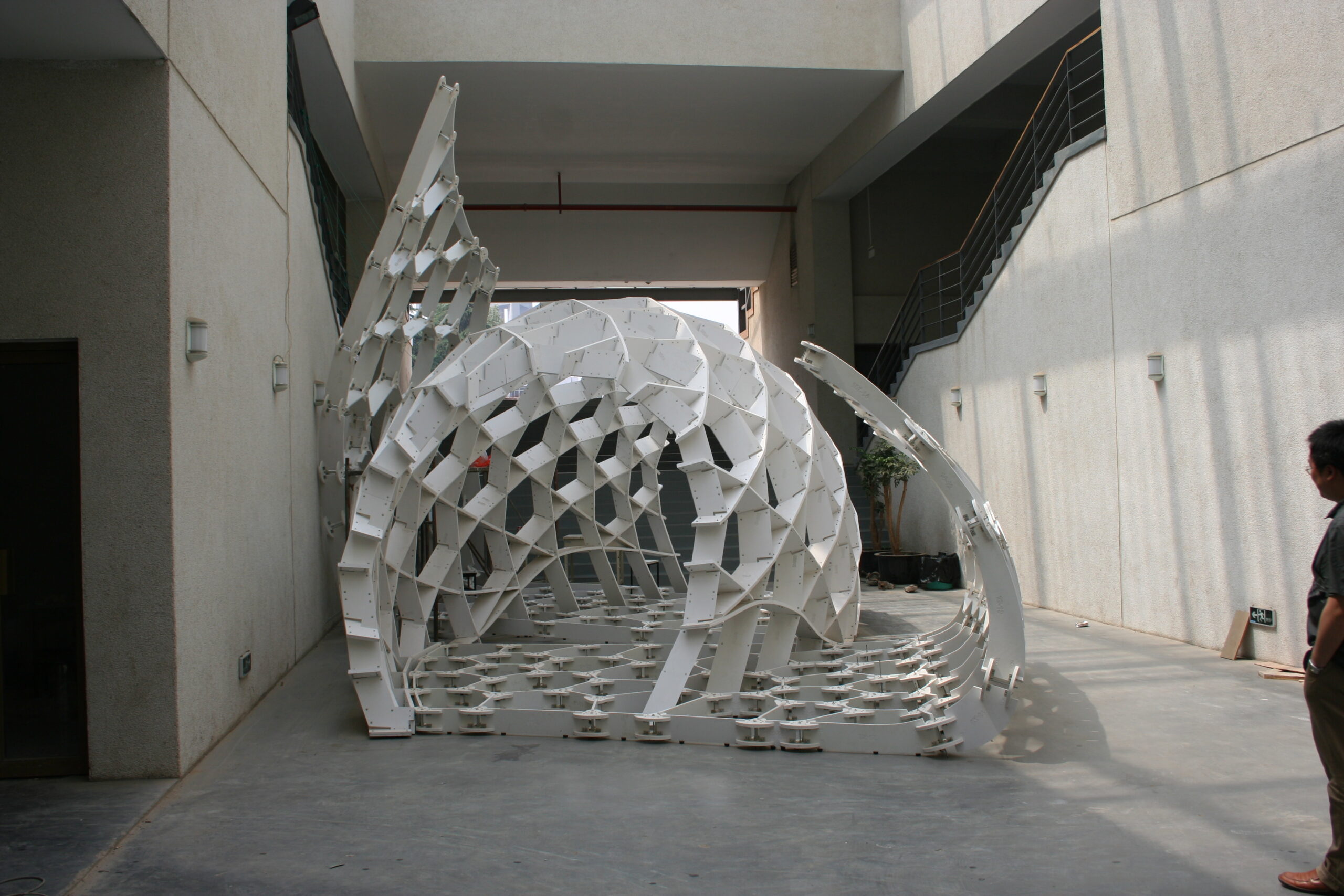 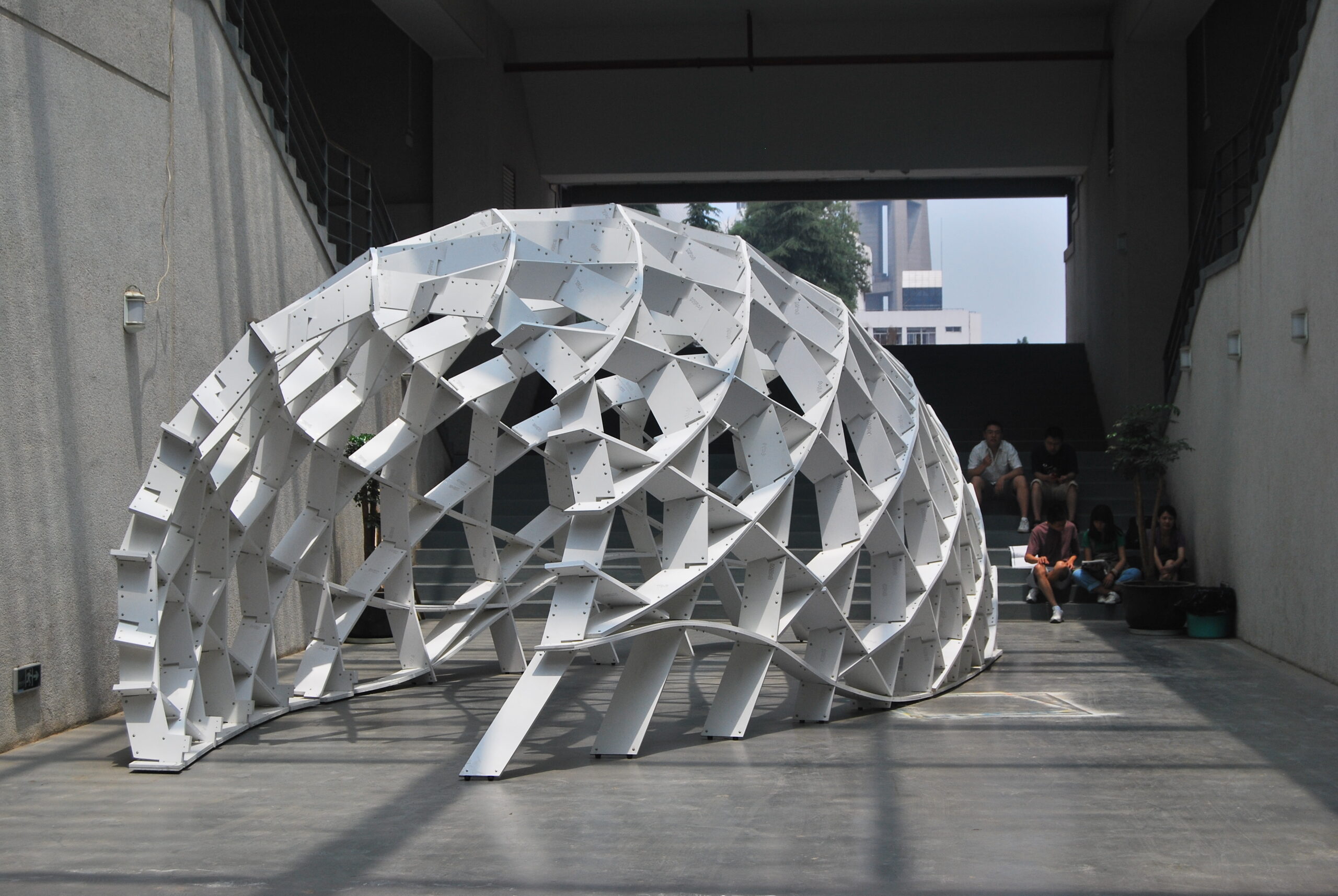 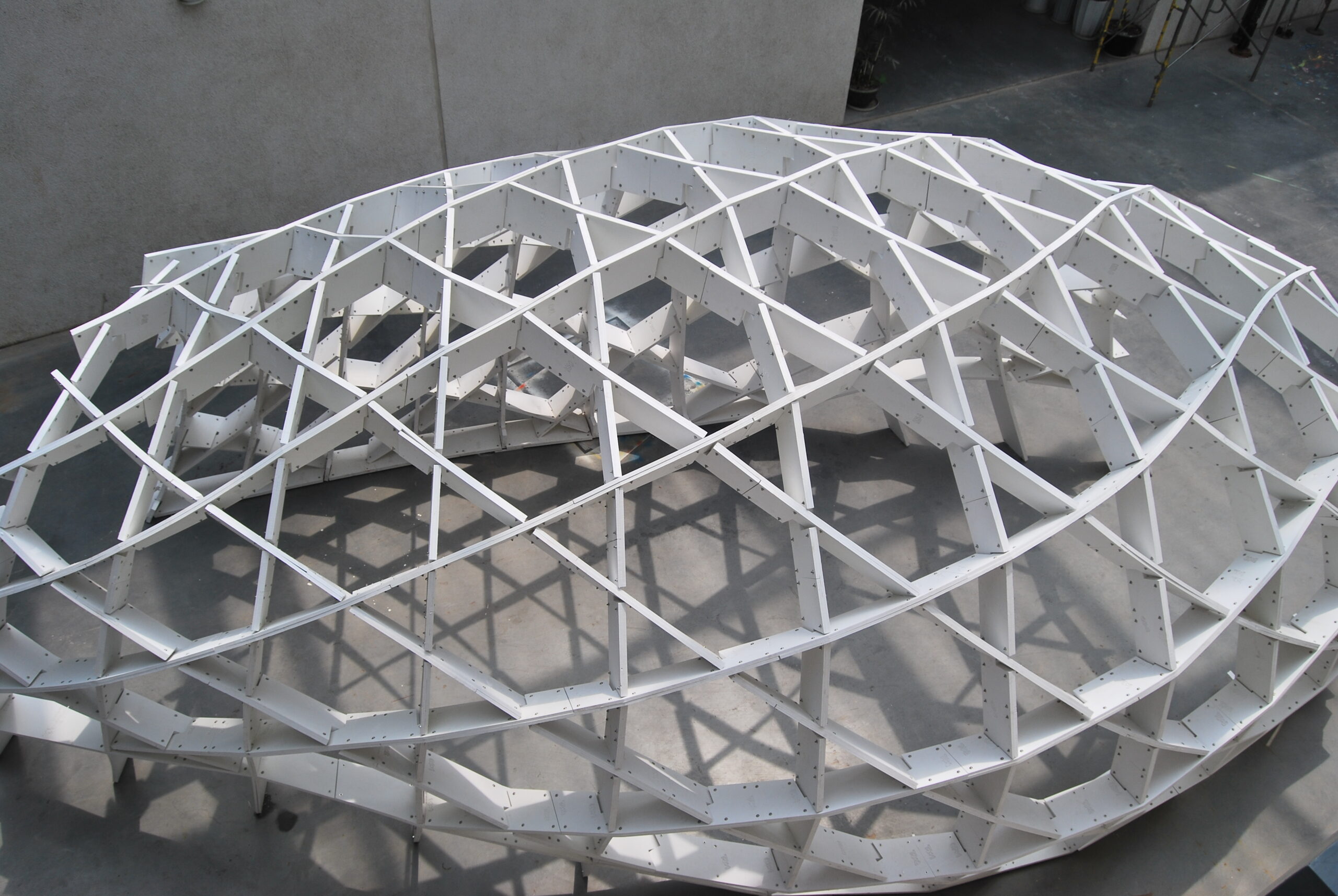 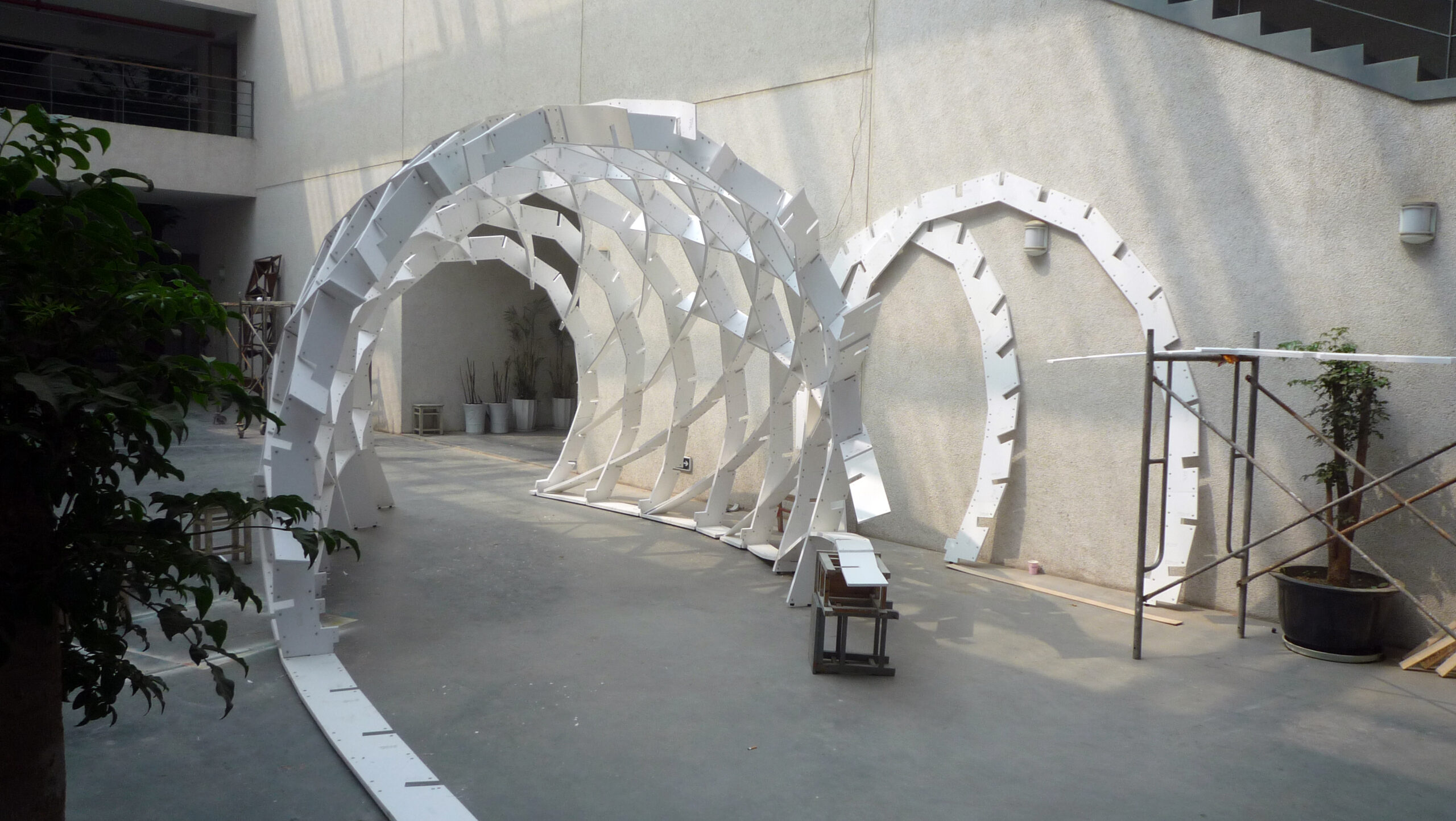 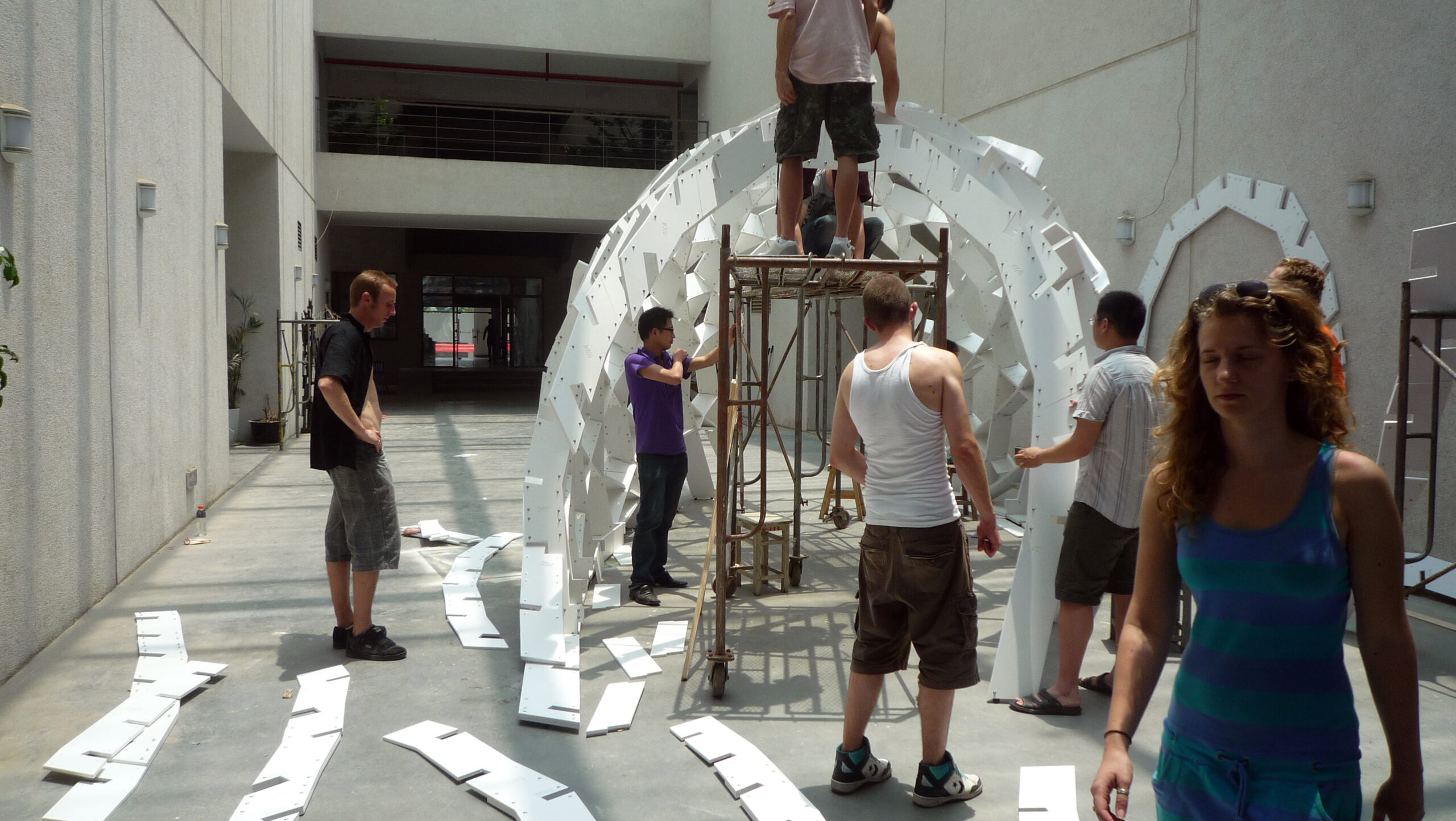 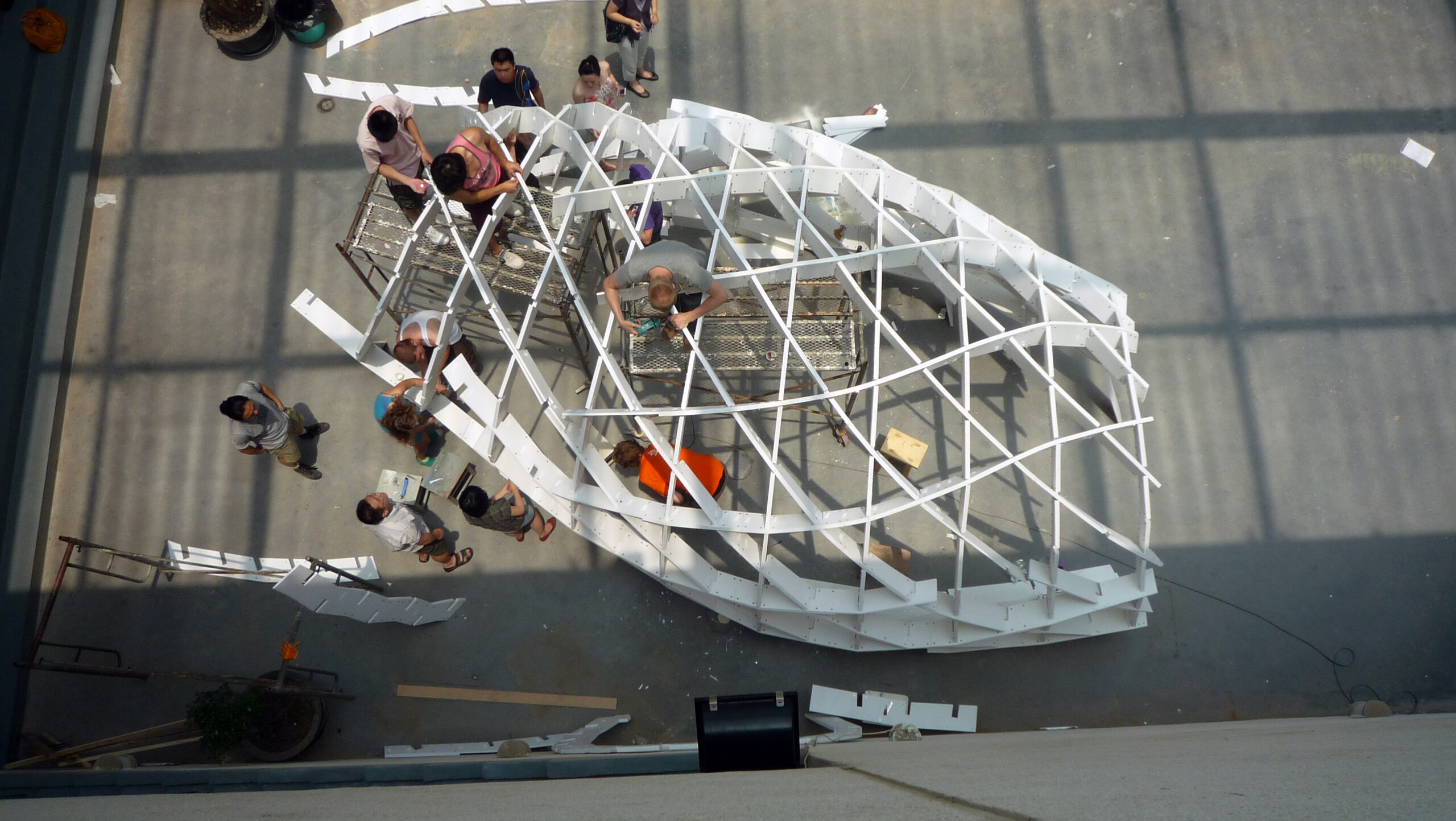 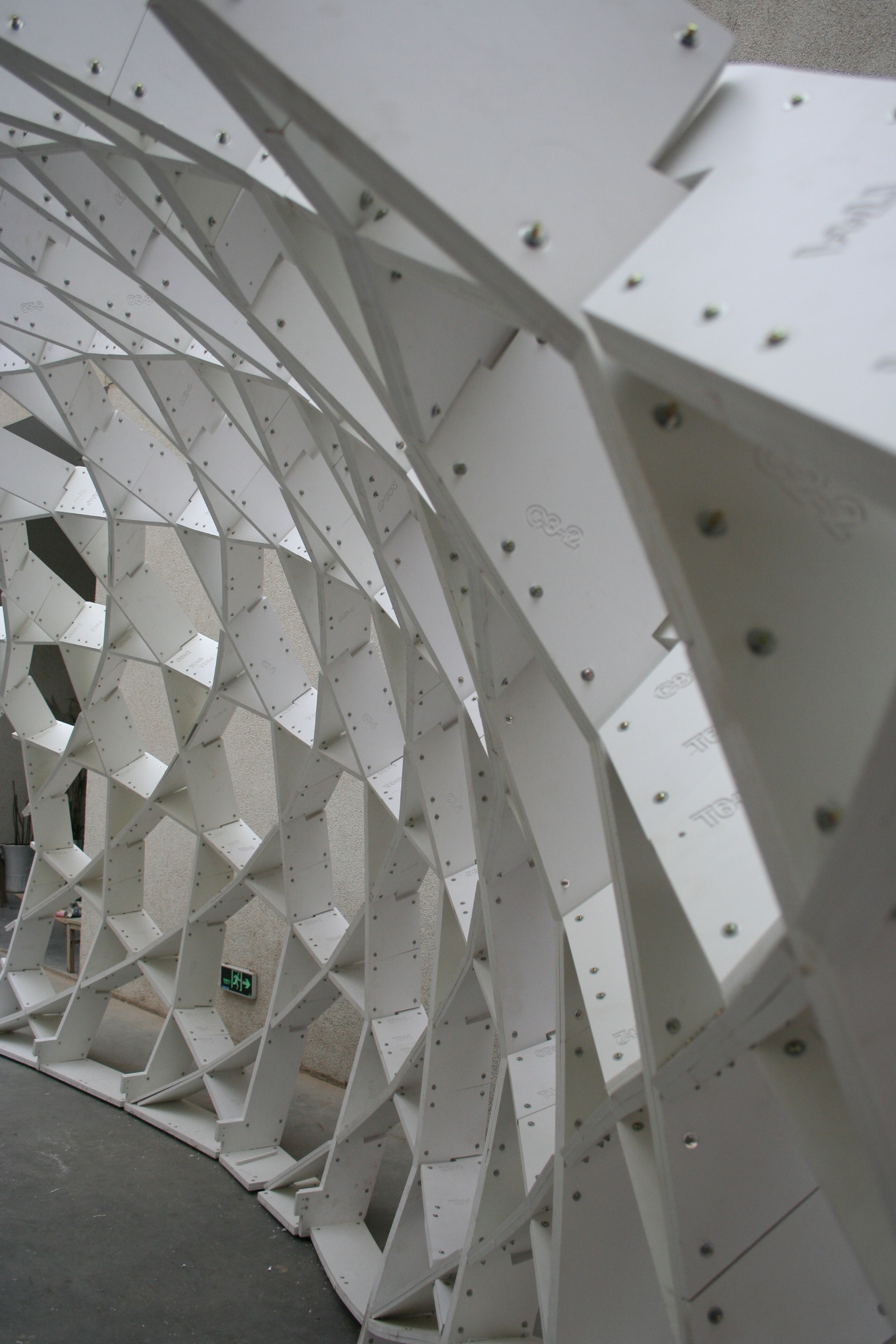 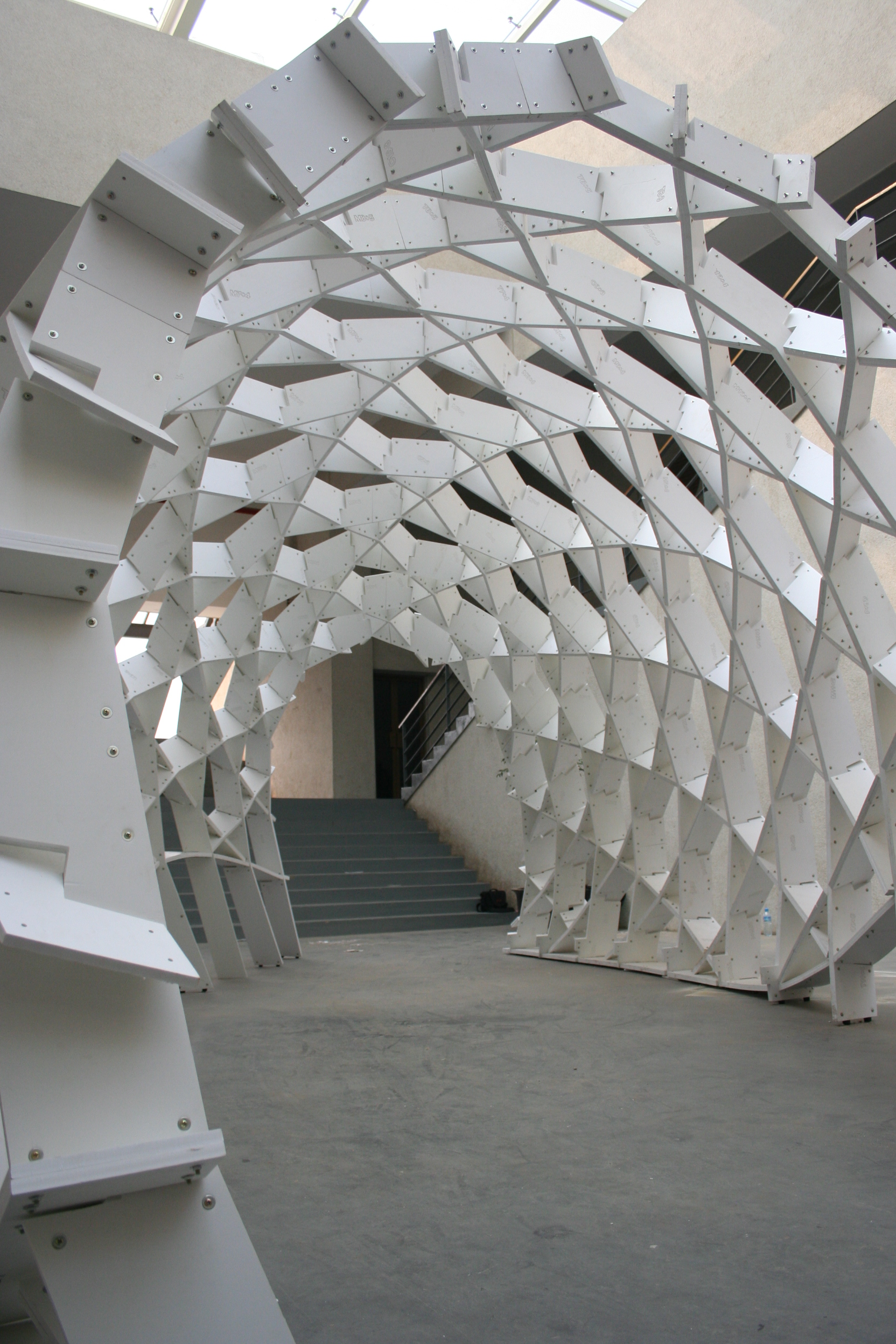 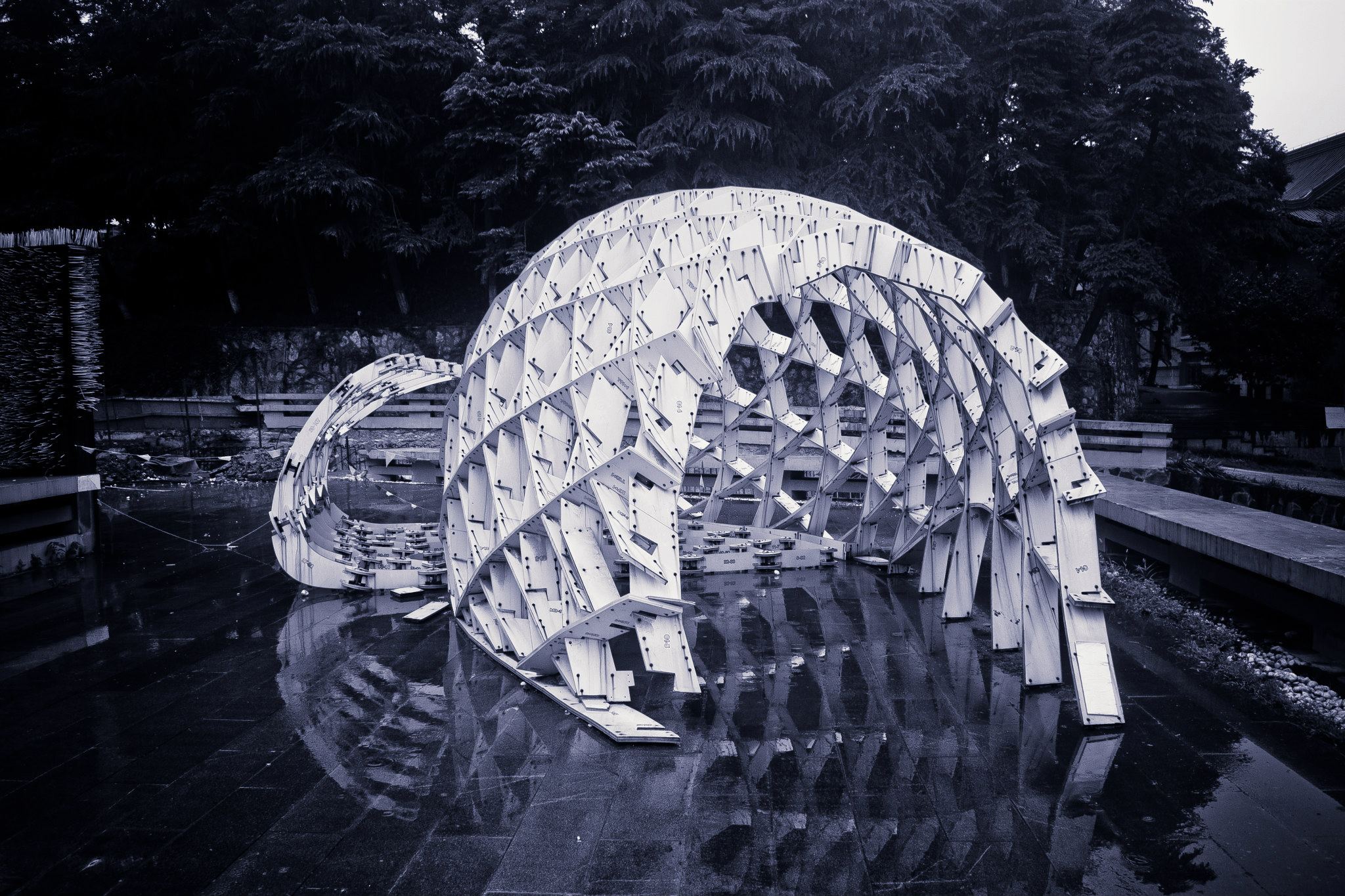